I want to thank all of you who contacted me after hearing the news that my father, Jack Grady, died on Thursday, January 25. When Deborah and I moved to Georgia to care for him back in September 2016, I began praying that I would be home when he died. I did not want to be on a trip! As it turned out, I was with him for three days before he died, and I got to spend his last night with him at the nursing home. I even got to pray with him that evening, and I told him it was okay to go to heaven. He died the next morning at 6:15. 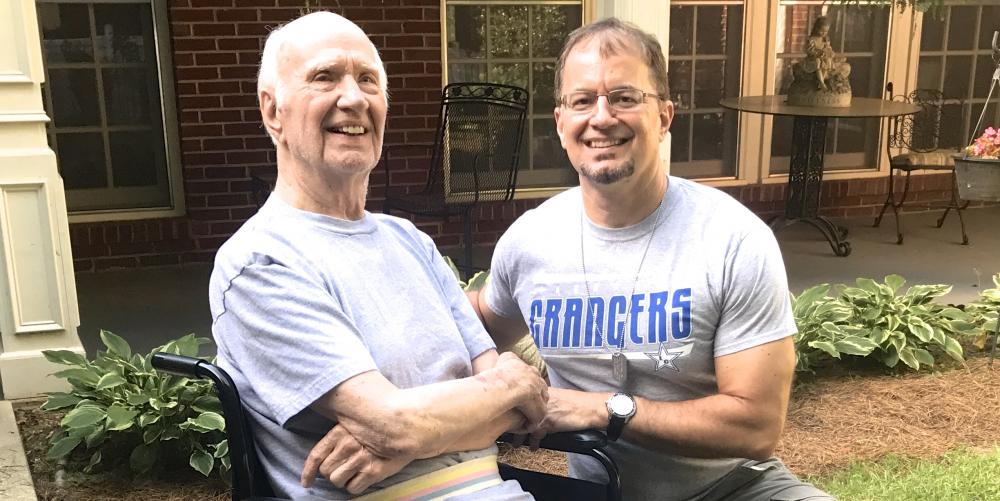 As soon as he passed away my sister and I began working on the details for the funeral, which was Saturday, January 27. It was such a beautiful service and I preached the sermon—only because my dad had insisted on it! I was not sure if I would be able to handle that job emotionally but the Lord gave me special grace. Many people came from his church, First Baptist of LaGrange, Georgia, as well as many family members and all seven of my father’s grandchildren. We celebrated his legacy as a man of God.

I was also so blessed that many friends surprised me by coming to the funeral, some from long distances. Two of my spiritual sons, Alex Novik and Alex Ankudovich, came all the way from Philadelphia! David Abraham drove from Orlando. Paul Gonzalez drove from Nashville. And my friend Justin Deemer, who is in the U.S. Navy, came from Augusta, Ga., and presented an American flag to my mother to honor my dad’s service in the Navy in World War II. So many people cried at that part! Below you can see some of my out-of-town friends who came to the funeral. 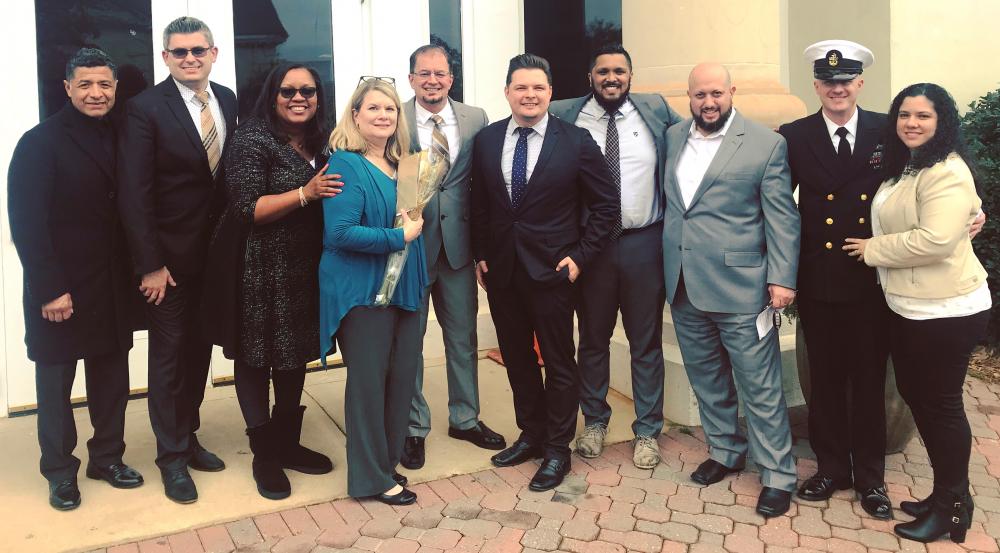 Even though my dad’s passing was a sad occasion—and I have some grief to process—we are very excited about this New Year. On New Year’s Day a donor who had never given to The Mordecai Project before gave the very first donation on our new web site. A woman from Florida gave the $10,000 we needed to complete our women’s shelter in Guatemala! We are so grateful. And we believe this gift is just a prophetic sign of good things to come in 2018. We are praying that all our Phase One projects will be funded this year. Below you can see the construction crew working on Casa de Estér in Guatemala. 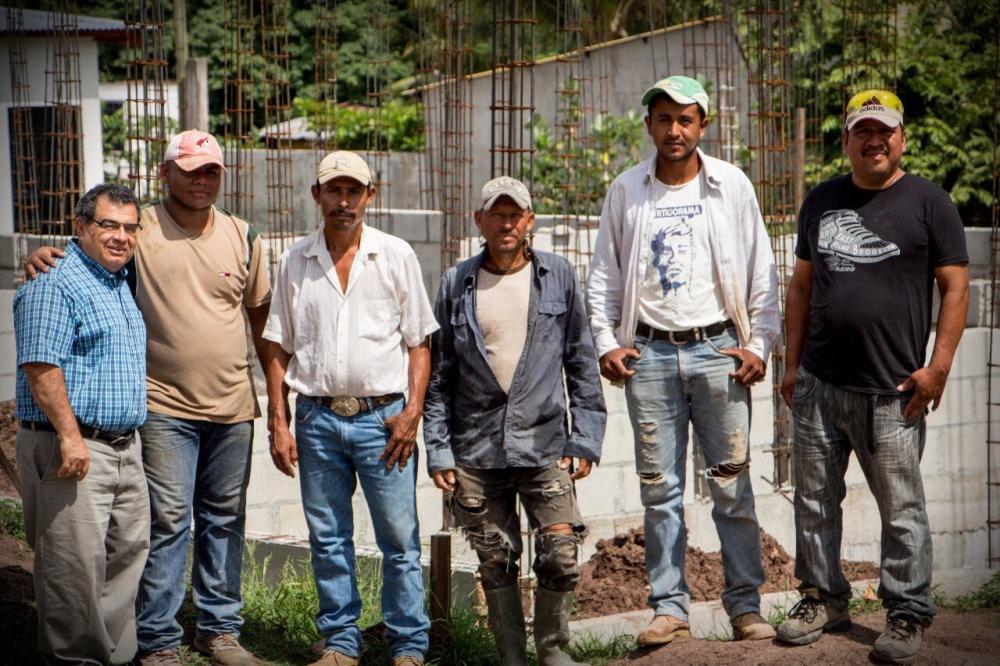 Before my dad’s death I did two ministry trips. The first was a powerful women’s event called “Arise,” held at Canvas Church in Birmingham, Alabama. Below you can see me with Pastors Jon and Lisa Potter from Canvas. They are a special couple who share my passion to see women empowered for ministry. The event was life changing, not only for the women but for many men who attended. On the first night, the men came to the altar and repented on behalf of men who abused, harassed, exploited or oppressed the women there. The Holy Spirit brought so much healing. And on the last day I prophesied over almost every woman in the conference! It took more than 90 minutes just to lay hands on everyone and pray. 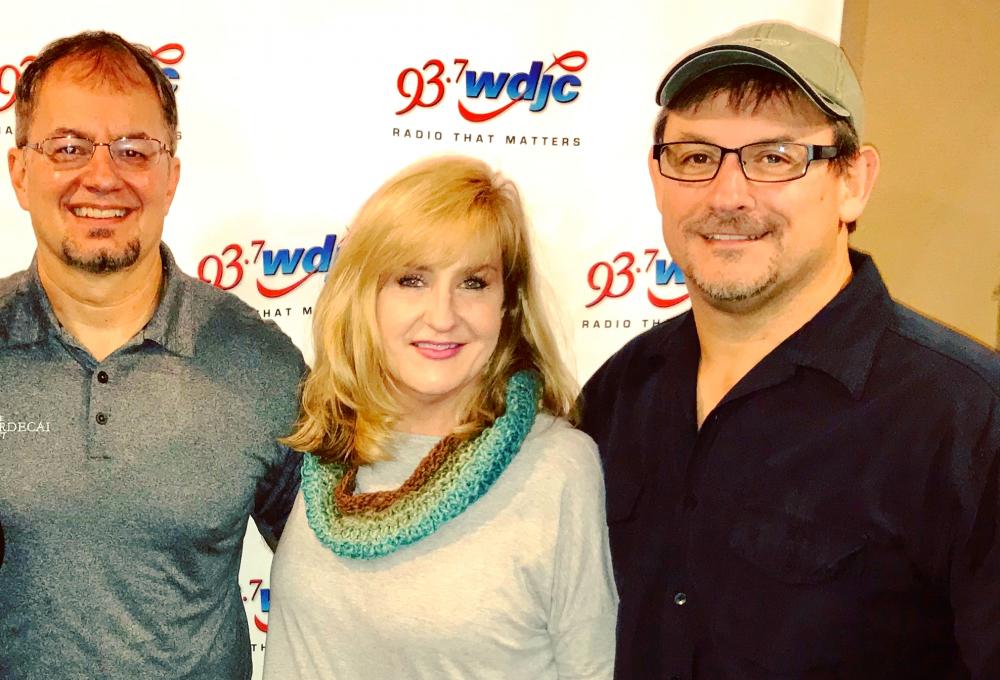 The following week I did a series of special chapel services on the campus of Emmanuel College in Georgia. Every January they sponsor “New Beginnings,” a chance to reconnect with God. Many of the students are not believers, so I structured my messages in a way to present the gospel each time. Some students made first-time decisions for Christ and the seed was planted in many other hearts. I brought the gospel through relevant messages about dating, sex, relationships and planning for the future. 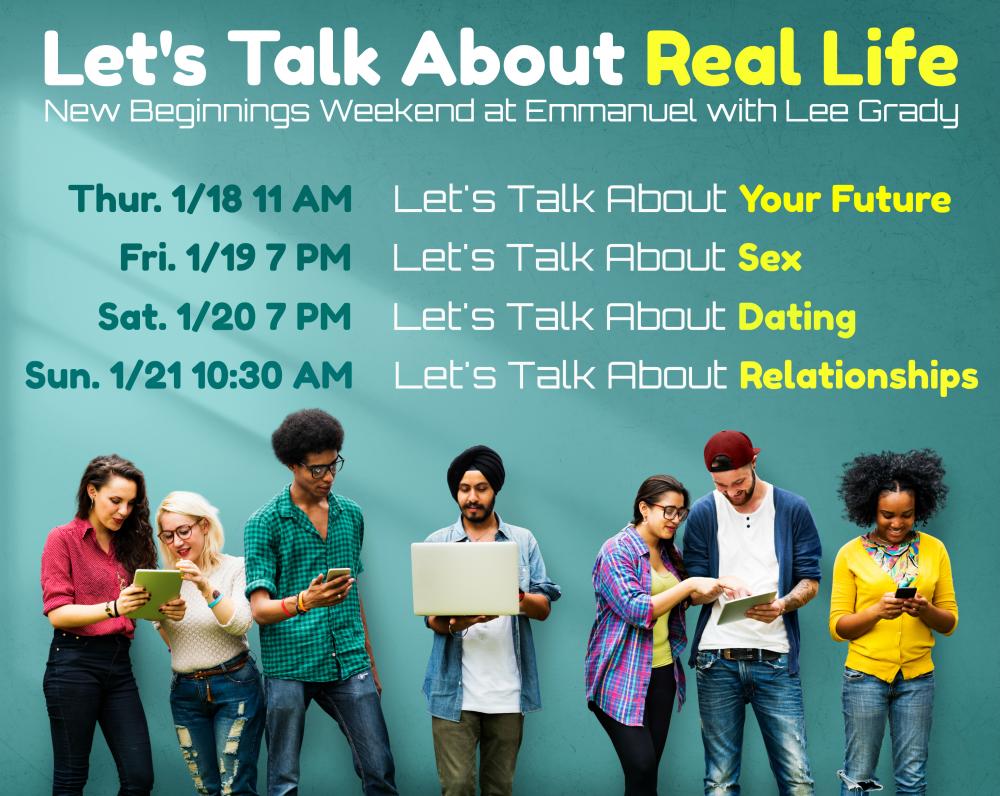 It was very special to share that time with my dear friend Chris Maxwell and his wife, Debbie. I have been friends with Chris since my early days in Orlando, where he was a pastor. He later became the campus pastor at Emmanuel and has a wonderful ministry to the students there. It was an honor to serve alongside him in ministering to those young people. 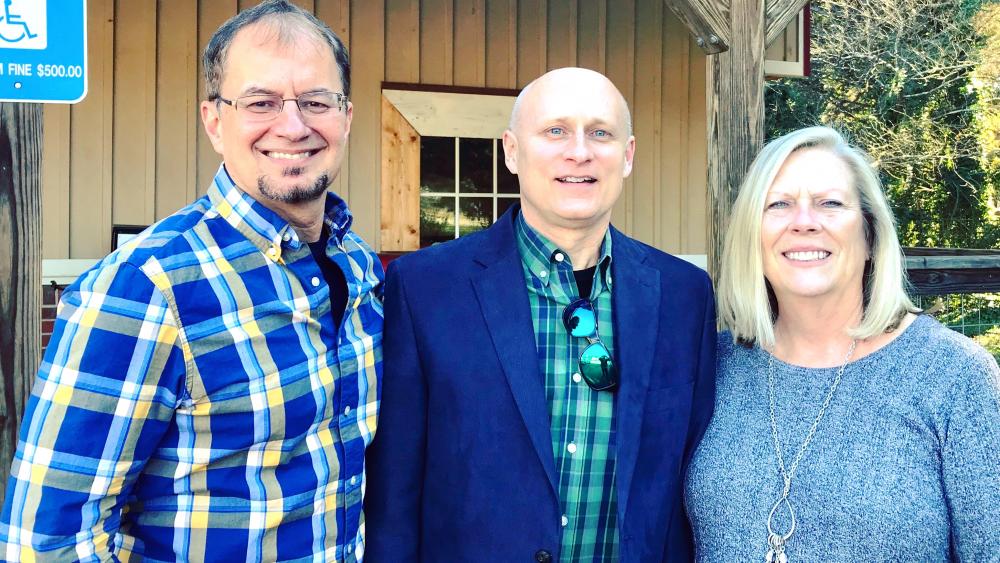 Just two days before my father died, all my ministry board members gathered in LaGrange for our annual board meeting. It was not just a business session—we had some wonderful times of prayer. All of us sense a great excitement about the future of The Mordecai Project as we begin this New Year. I can promise you that Deborah and I are surrounded by a special team of people who are supporting us and providing accountability and wise counsel. 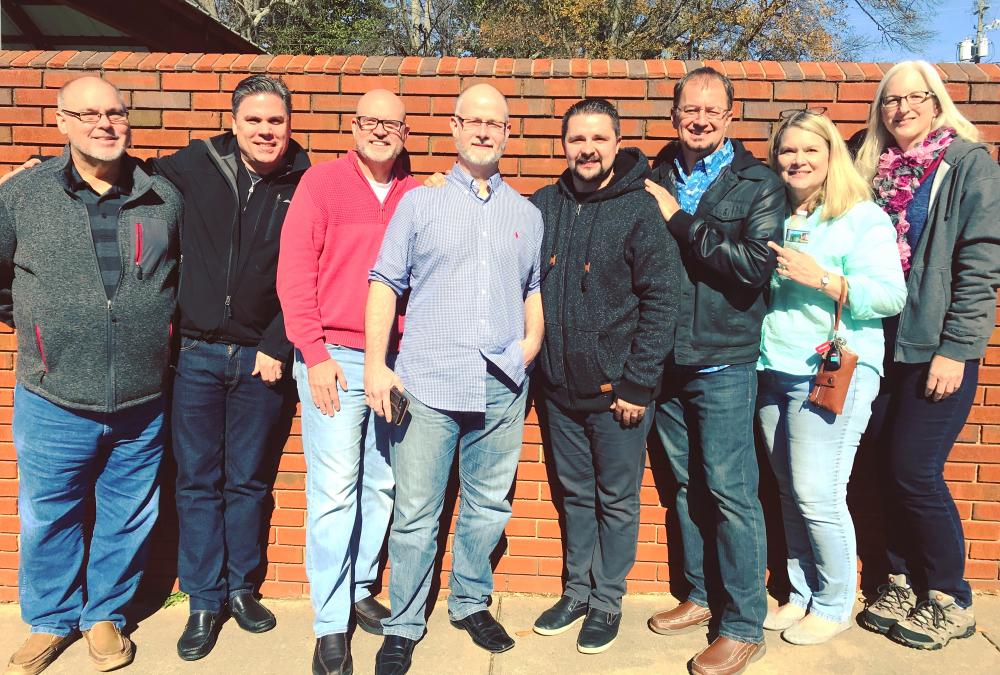 Thank you so much for believing in The Mordecai Project. Please pray with us that the Lord will supernaturally provide the funds to launch all our projects in Uganda, Peru, Malawi, Sri Lanka, Pakistan and Kenya in 2018. We know our God is able!

Also, please be sure to visit our new website. Just go to leegrady.com and you can explore an expanded site with articles, discipleship tips, my itinerary, an online bookstore and many other resources. 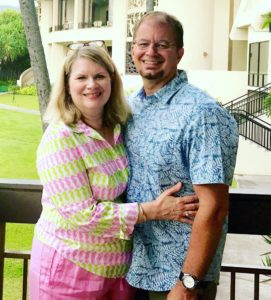 Your ticket for the: February 2018 Family and Ministry Update