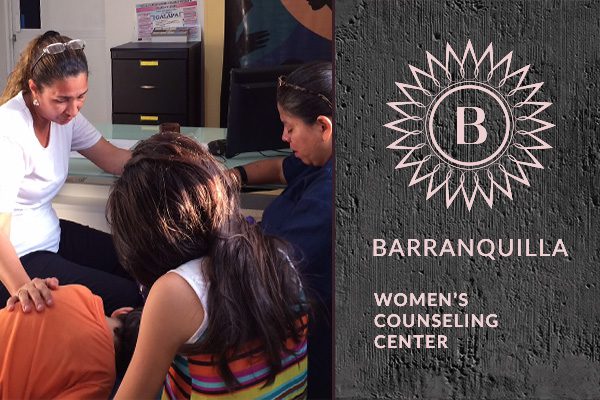 Colómbia is one of the most dangerous countries in the world for women. Statistics show that 37 percent of women in the general population have reported intimate partner violence. Yet most abuse is not reported, and few cases that are reported are brought to trial. To make matters worse, the concept of a shelter for domestic abuse victims is unheard of in most Colombian cities.

In 2014 The Mordecai Project helped organize Proyecto Mardoqueo, a local chapter of our ministry now operating in the city of Barranquilla. Heading up this ministry is Dr. Nori Menendez, a licensed psychologist and committed Christian. Nori has worked tirelessly to organize conferences for men, women, married couples and pastors to raise awareness of the problems caused by the culture of machismo. In 2015 our ministry also organized a citywide march to denounce violence. It was held on International Women’s Day.

Our ministry is supporting Nori monthly and sponsoring a counseling office where we are helping victims of abuse in many ways: through emotional support, therapy and discipleship programs; by providing shelter; and by offering legal assistance. Currently our main counseling center in Barranquilla is supported by several branch offices in the city.

Your ticket for the: Women’s Counseling Center / Barranquilla, Colómbia