I made my first trip to the tiny nation of Malawi, in southern Africa, in 2013. On my second visit, in 2016, I met the couple below, Tony and Charity Mkamanga, who pastor a Pentecostal church in the northern city of Mzuzu. I knew God was connecting me with them, so I went back to Mzuzu two more times and became ministry partners with them and their church. It was not long before I saw the dream in Pastor Charity’s heart to help the women of her nation. 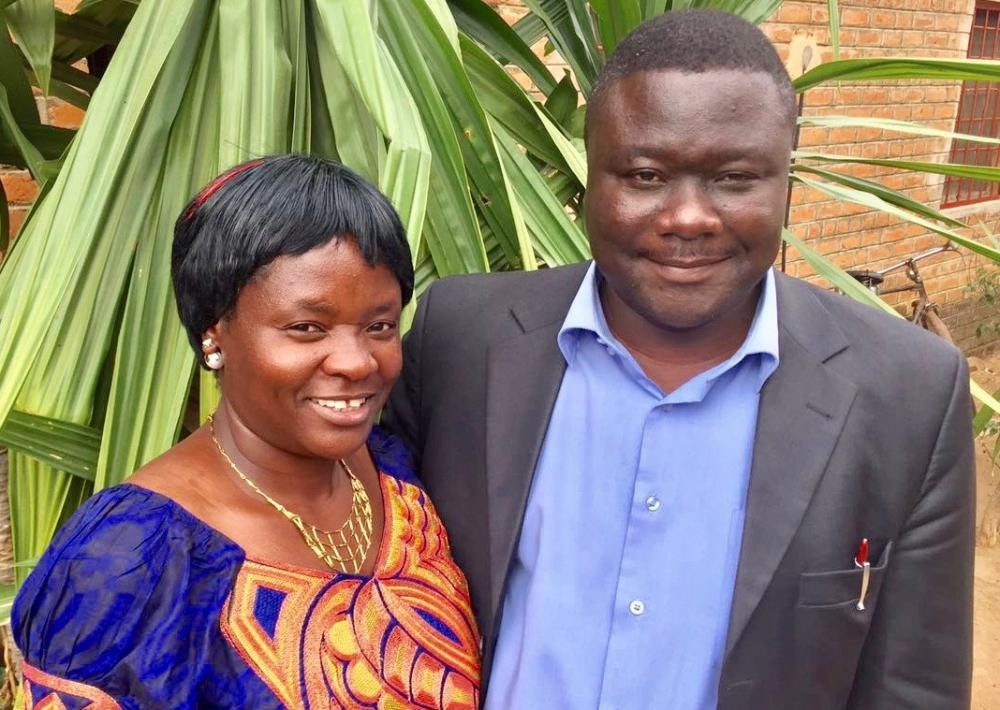 Even though the pandemic prevented me from traveling to Malawi this year, our dream began to materialize in 2021 to begin a ministry of healing and empowerment for the women of Mzuzu. We sent a sizeable gift there in June to launch a counseling ministry as well as a women’s microbusiness venture. The women in the photo below are the first participants enrolled in this wonderful project. Already they are being trained in sewing so they can begin their own businesses. They are also receiving valuable discipleship as well as counseling to help them overcome the horrific abuse and abandonment they have experienced. We plan to expand the work to include a chicken farm, training in knitting, and a possible hair salon 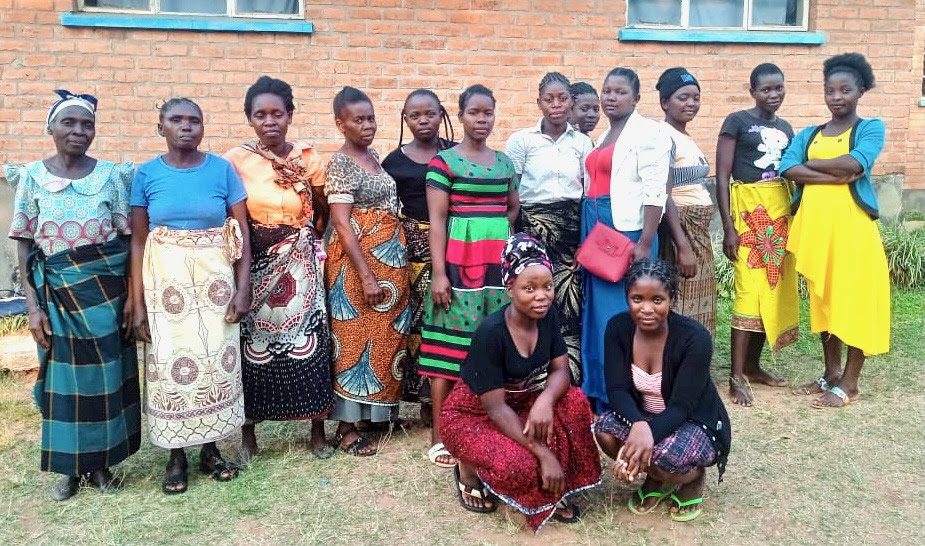 I wanted to share some of these women’s stories with you so you can understand how difficult it is for women to survive in Malawi, which is one of the poorest countries in all of Africa. It is impossible to describe their pain, but Tony and Charity helped me by translating some of the women’s stories.

The woman below, whom I will call “Patience,” lives with her children in a small hut that has no door or windows. Years ago, her mother got angry with her and threw her out of her house, so she grew up with her grandmother. She was married at a young age, but her husband abused her and then abandoned her after she had four babies. She has no family to support her. The Mordecai Project is hoping to find a better house for her in Mzuzu. 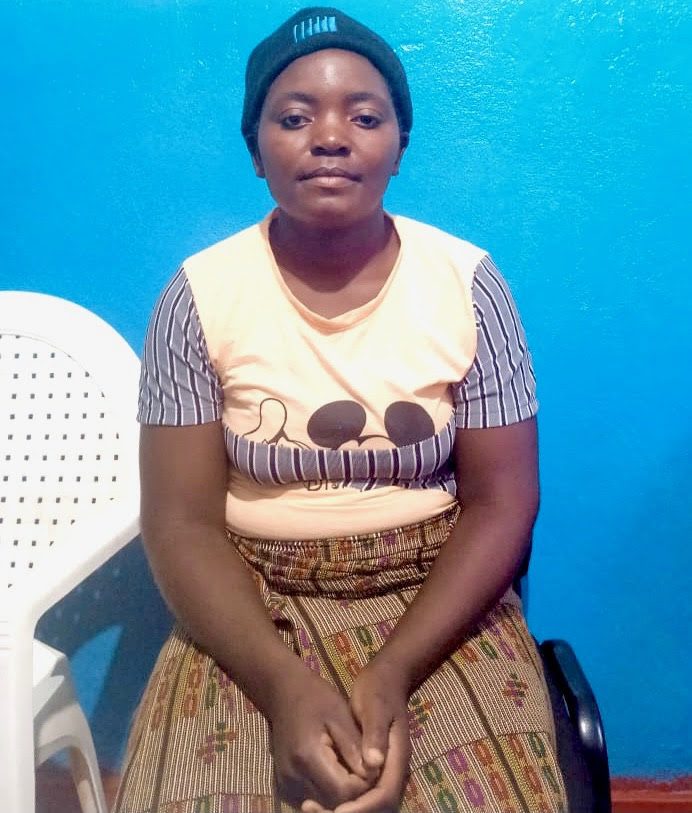 Below you see Estery, who married at age 15 because her mother died and her father abandoned her because he was following an ancient cultural tradition that directed him to marry a new woman in another village. Estery is still married, but her husband is an alcoholic and does not work. She makes a living by washing clothes. She is now learning new skills in our empowerment center, and she hopes to own her own business one day. 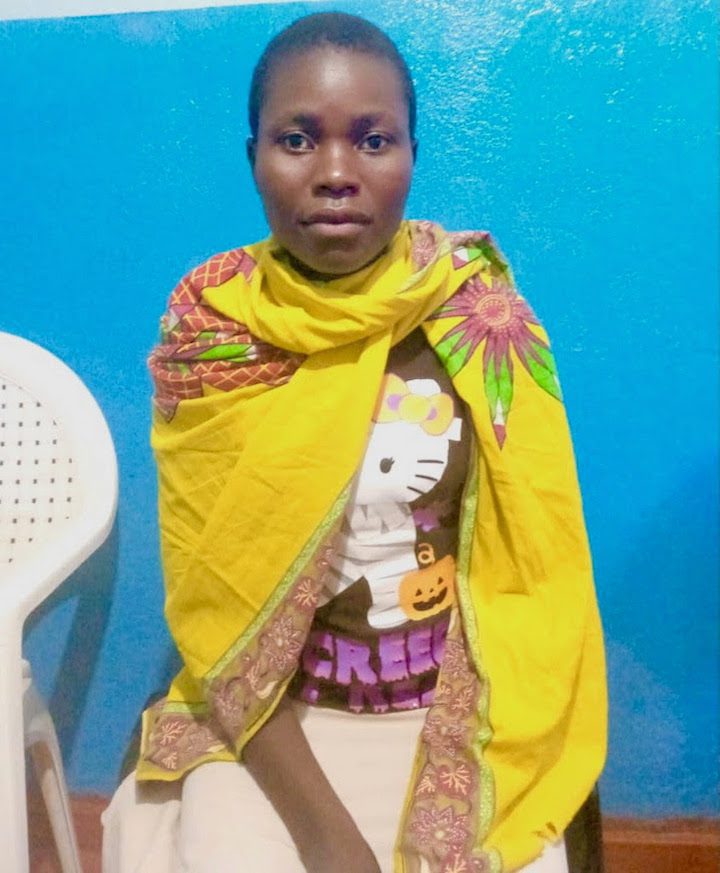 Below you can see Sarah, who was abandoned by her abusive mother. Sarah often had to sleep outside her house because her mother hated her. When Sarah’s ailing father died, she had to run away—and she eventually married at age 17. But her husband quickly became abusive and he chased her away. Thankfully Sarah found Christ, and how she is being discipled at the Mkamangas’ church in Mzuzu. “She now has an opportunity to learn new skills,” Charity says, “and she can see a light at the end of a dark tunnel.” 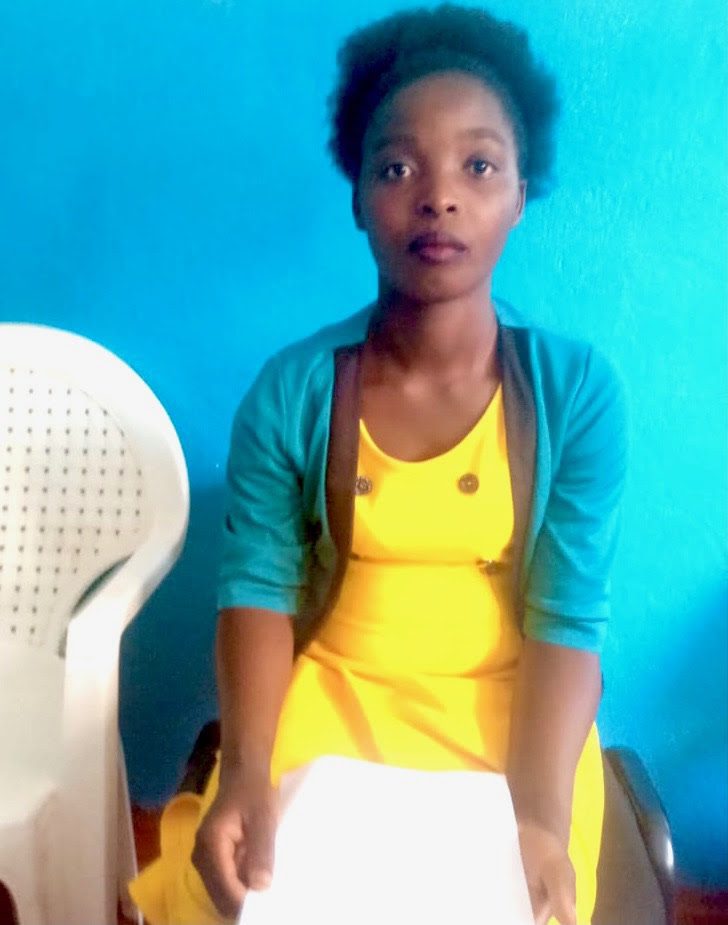 The woman below, Bertha, never knew her mother. Her relatives raised her, but they were abusive and often refused to even give her food. She could not afford school fees, but a kindhearted owner of a local school allowed her to attend for free. But because she had such difficulty finding a place to live, she ended up living with a man who impregnated her and then abandoned her. She was beginning to despair of life, but she recently found Jesus. Charity Mkamanga says of Bertha, “She is so happy knowing that God cares about her, and that people in the United States care also.” 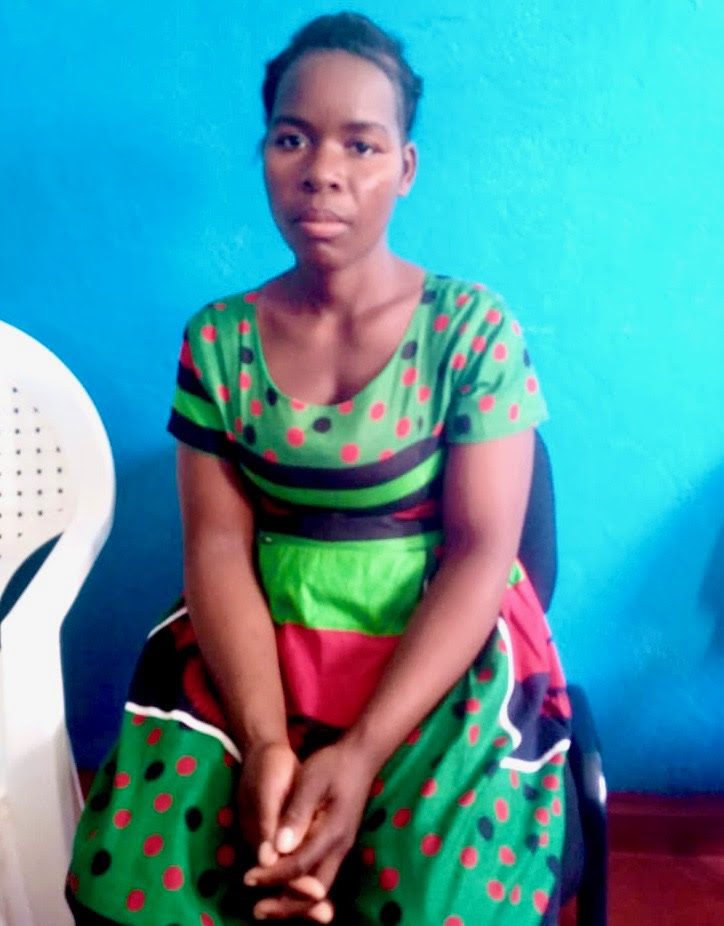 There are so many stories like these in Mzuzu. One of the women in our project was repeatedly raped by her own father. He was told by local witchdoctors that if he had relations with his daughter he would become rich. (There are other men in Malawi who believe that having relations with young girls will cure them of HIV.) Below you can see the faces of six more women who are now being discipled and trained in various skills. We don’t need that much money right now to take this project to the next level. We only need:

If you or your church could help us with this need, please go to our website, themordecaiproject.org, and hit the “Donate” button. You can designate your gift to “Mzuzu, Malawi.” To give by check, mail it to The Mordecai Project, P.O. Box 2781, LaGrange, GA 30241.

We also hope to raise a larger amount to construct or rent a building for the Mordecai Women’s Empowerment Center in Mzuzu. If you or your church can help us with a gift of $15,000, please send it immediately for this need.

Jesus said that He was anointed by the Holy Spirit “to preach the gospel to the poor” as well as to “bind up the brokenhearted” and “proclaim liberty to captives” (see Isaiah 61:1-3). I am so grateful that you are willing to partner with us in the vital ministry.

We love you and thank God for your prayers and financial support. 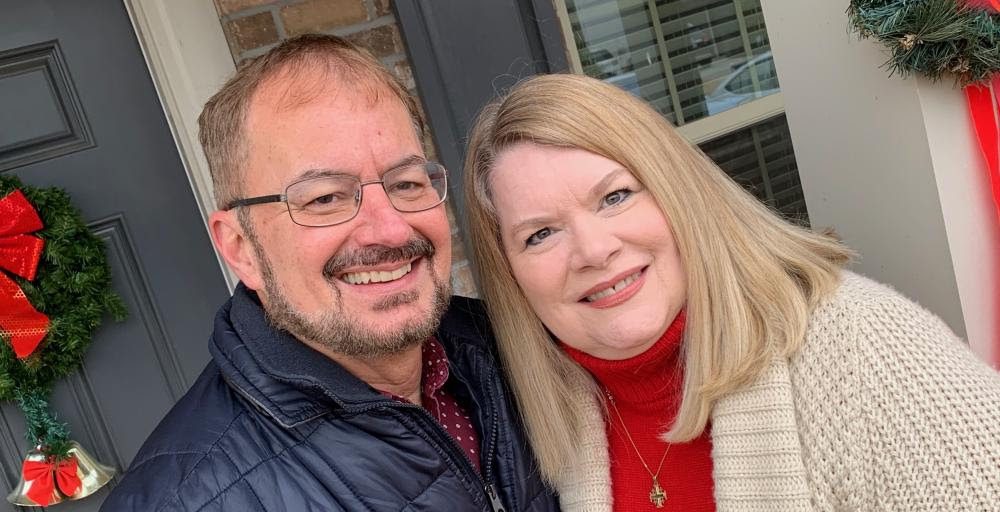