When Paul thanked the Philippians for their financial support, he described their offerings as “a fragrant aroma … well-pleasing to God” (Phil. 4:18). God loves the sacrificial gifts His people make to extend His kingdom! I am humbled by your generosity. Thank you so much for supporting the mission of The Mordecai Project.

So much has been happening as travel restrictions have been lifted. In October I went to Tegucigalpa, Honduras, to work with Communidad Cristiana, a growing church pastored by my friends Isaac and Peggy Vilorio. I met the Vilorios several years ago when I was at Christ for the Nations Institute in Dallas, Texas. Below you can see the men who attended an all day men’s retreat. It was a powerful time of breakthrough, as many men were set free from addictions and the effects of the machismo mindset. I am convinced that we can stop the abuse of women when we heal the hearts of men!

The Vilorios’ church in Honduras also sponsored special meetings for pastors, especially leaders from small churches that are struggling. The pandemic has been very difficult in Honduras because of restrictions, but the Holy Spirit brought so much hope and freedom. And on that Sunday at least 100 people came to the altar to be baptized in the Holy Spirit! 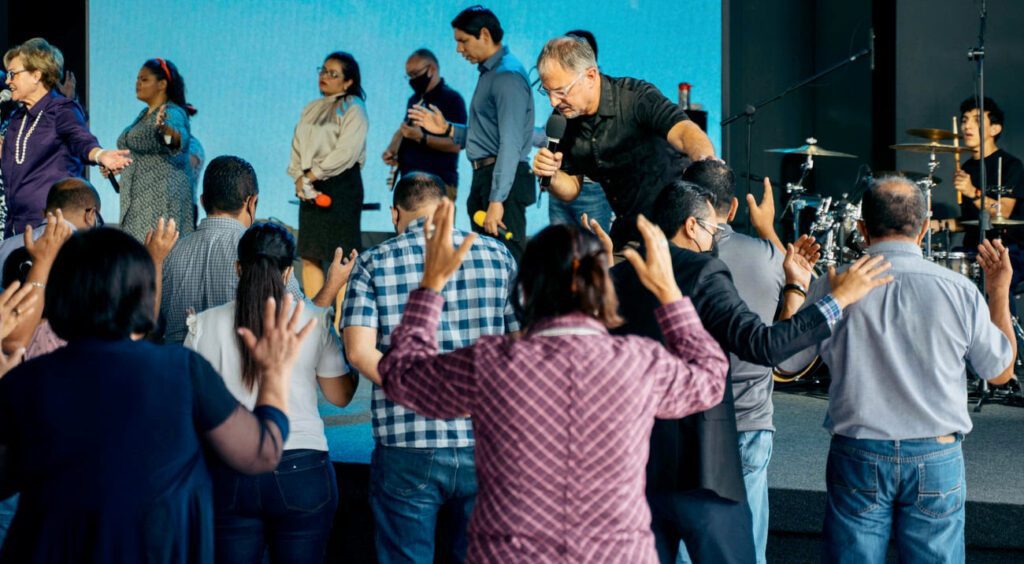 Later in October I traveled to Minneapolis to lead a large men’s retreat at a camp two hours north of the city. This event was hosted by Emmanuel Church, a large congregation pastored by Nate Ruch. It was a great opportunity to challenge the men to become disciple makers. Also many men were set free from pornography and other sexual addictions. 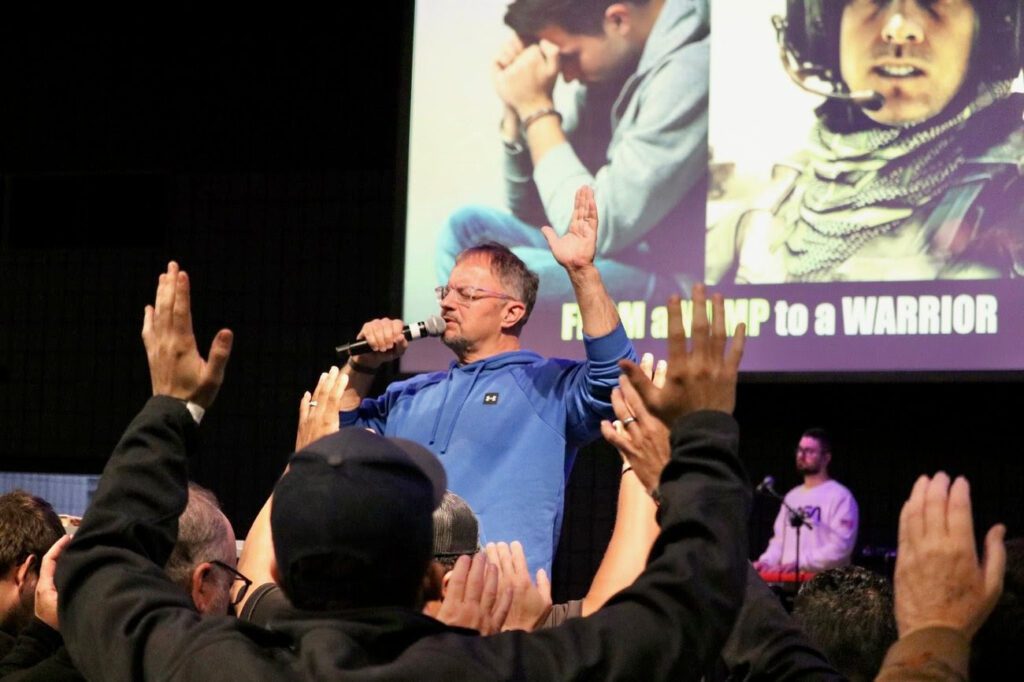 It is so encouraging to see men running to the altars and repenting. We saw so much freedom at the retreat in Minnesota. The theme was “Stronger,” and I know that so many guys grew stronger spiritually, in their marriages and as disciples. 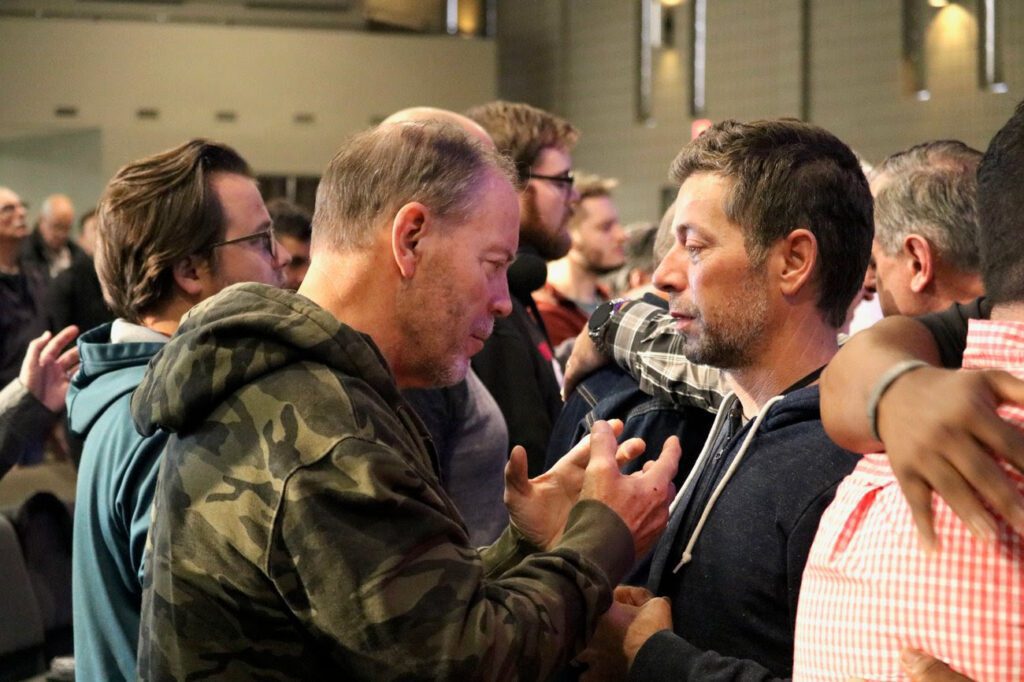 In early November I hosted our first women’s Bold Venture event in my hometown of LaGrange, Georgia. About 150 women came from all over the eastern half of the United States for three days of powerful teaching and small group connections. Below you can see the great group that came to our small town. This was the first women’s Bold Venture we have sponsored since the pandemic.

Of course one of the highlights of women’s Bold Venture is hearing our daughter, Margaret (below), preach in one of the sessions. This time she ministered on “What To Do When Your Dreams Die.” Margaret shared how the Lord has allowed her to start a non-profit organization to fight human trafficking, and how Jesus led her to go to law school even when it didn’t seem there was any way a mother of three young kids could do that. She is now in her third year! 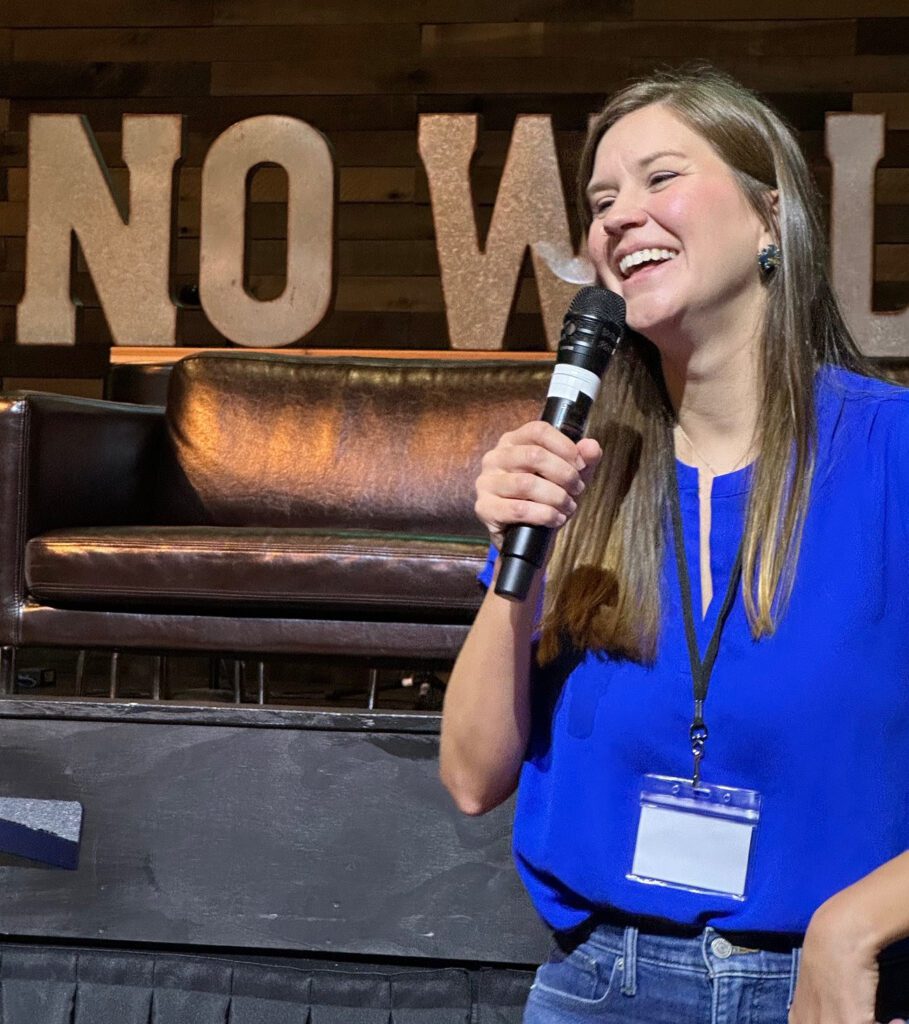 Below you can see all the speakers at this year’s women’s Bold Venture: Margaret Grady Turner, Cheryl Tolbert, Faye Benjamin, Brenda Marlin, Dee Mueller and Iris Lovelace. Antione Ashley and I also spoke. Our theme was “No Walls,” and it definitely felt like walls of division and resistance fell during our time together. 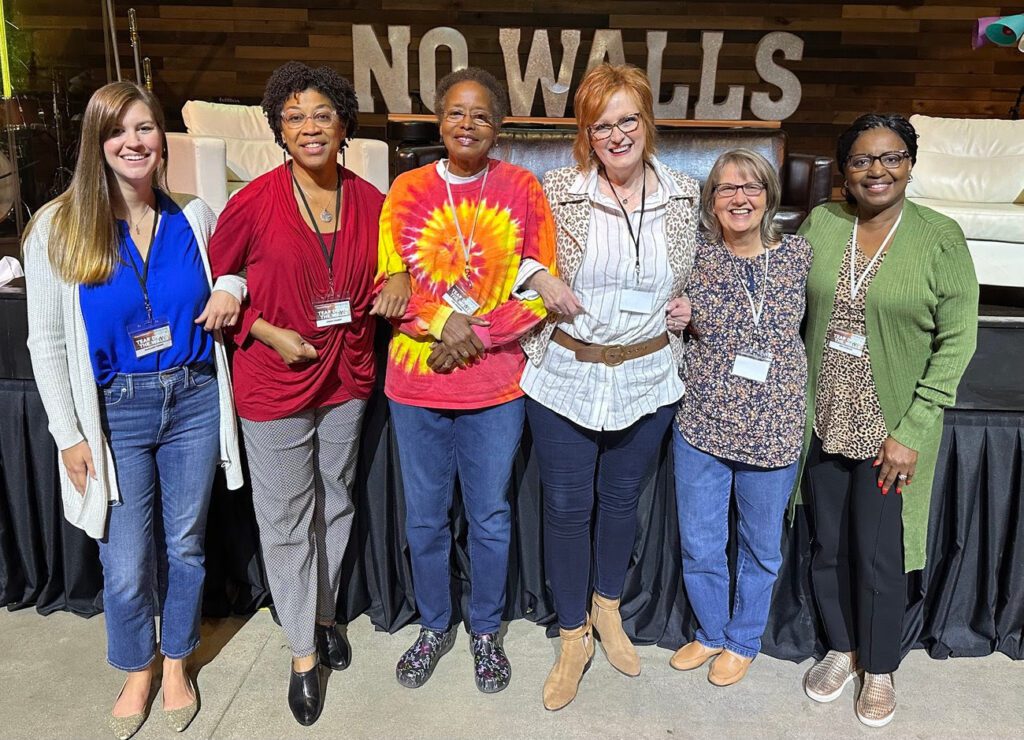 Later in November I traveled to El Salvador to work alongside our Mordecai project directors, Carlos and Maribel de la Rosa, shown below. This brave couple has been working to bring healing and economic empowerment to women throughout the nation, and we are so blessed to come alongside and help them. 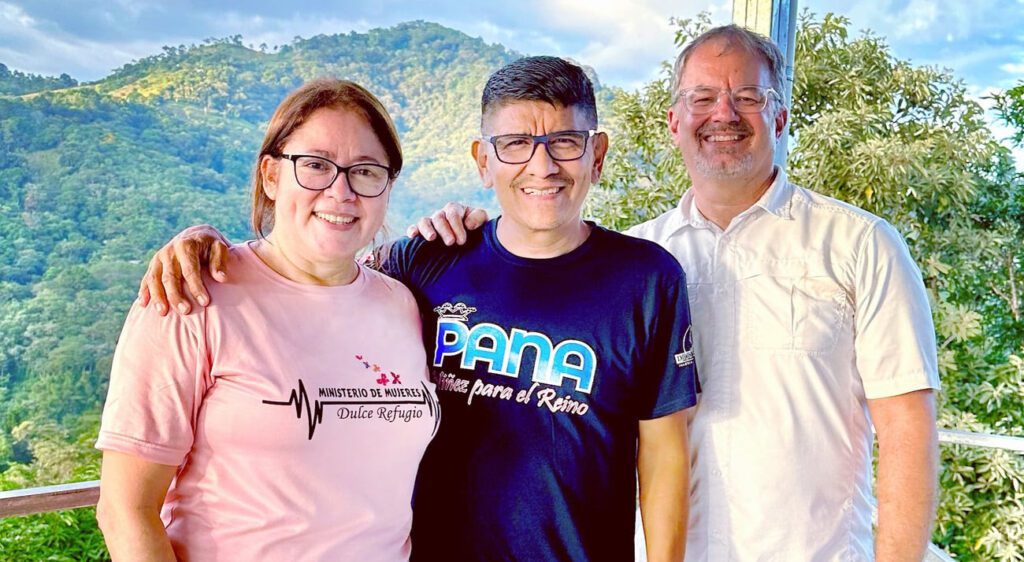 On one morning of my trip I ministered to a group of 15 women who have lost their teenage or adult sons in gang violence. In each case the young men have disappeared, and the women have no information on their whereabouts. Can you imagine their pain? The government has been trying to help them identify bodies, but in most cases the women have no closure. My task was to bring the hope of Jesus in the midst of this grief. Thankfully the Holy Spirit showed up and tears of healing flowed freely. And one of the women who was not yet a Christian prayed to receive Jesus! 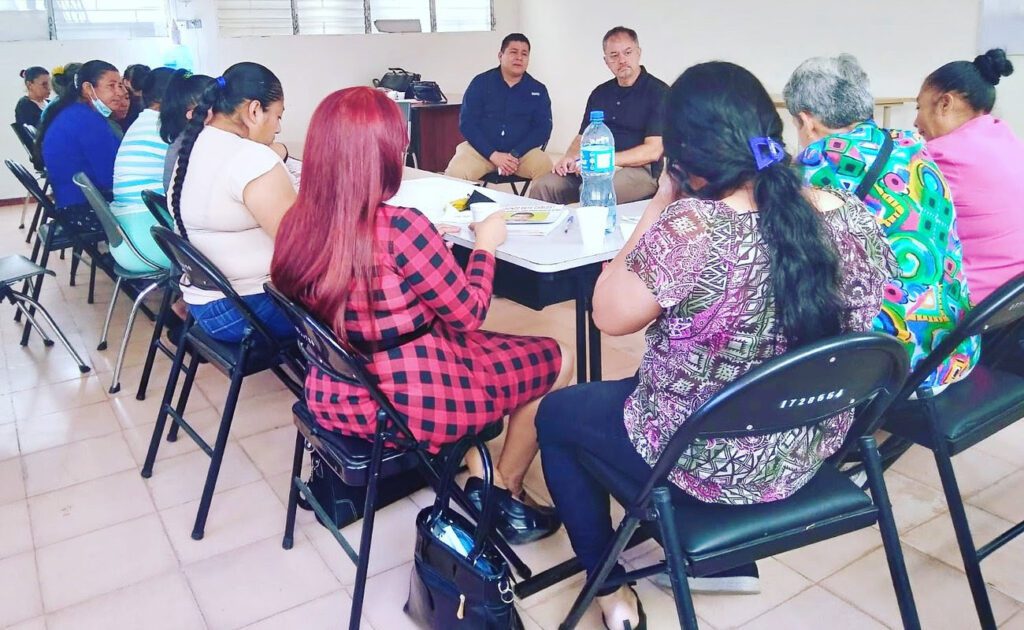 More women gave their hearts to Jesus after I preached at a service near San Salvador. All of the women in that meeting are struggling economically, but The Mordecai Project has been providing vocational training so that they can start small businesses. Below you can see Maribel praying with the new converts. 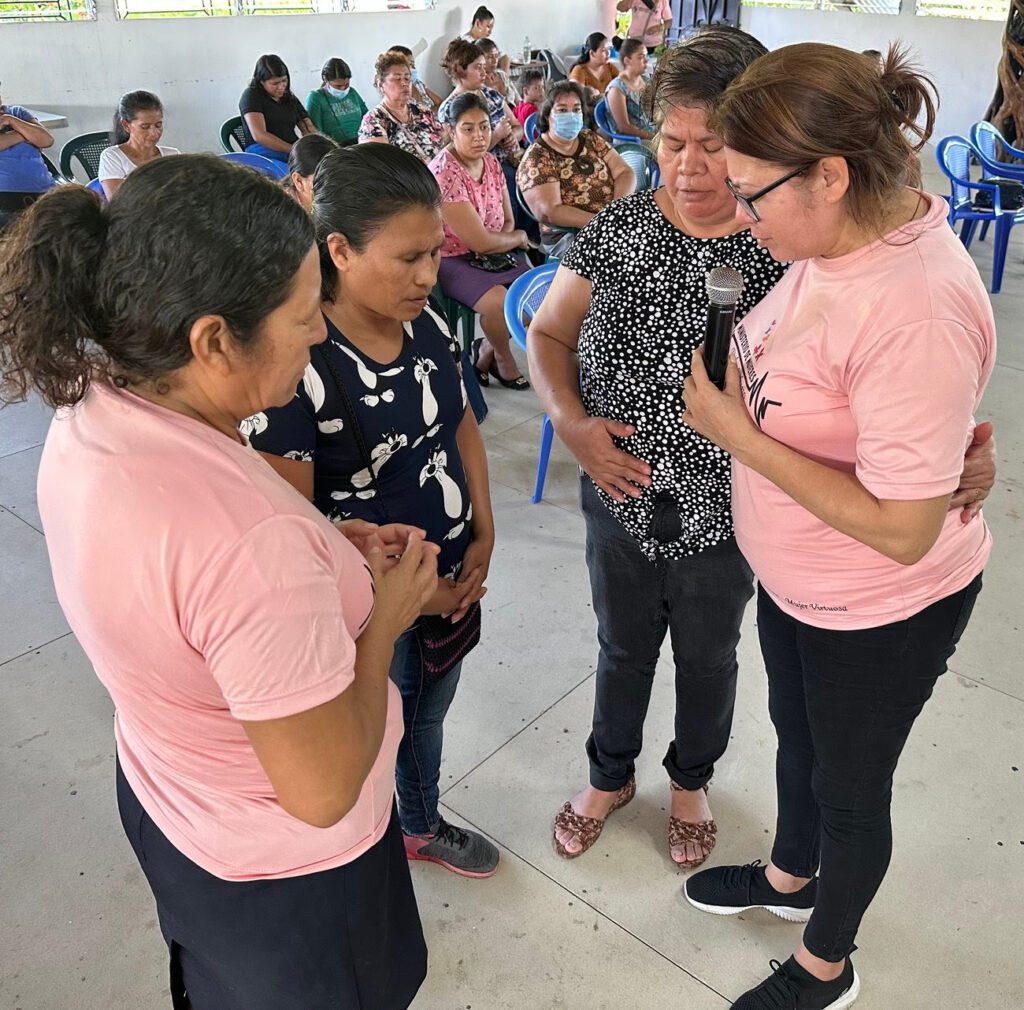 Also while I was in El Salvador I led a men’s retreat at a camp in a place called Ataco. The men experienced powerful breakthroughs from sexual sin and the accompanying shame. They also learned practical steps to becoming disciple makers. The two guys with me on the front row (below) are pastors Ricardo Quinteros and David Alvarado. I have been working with both of these guys since my first trips to this nation. 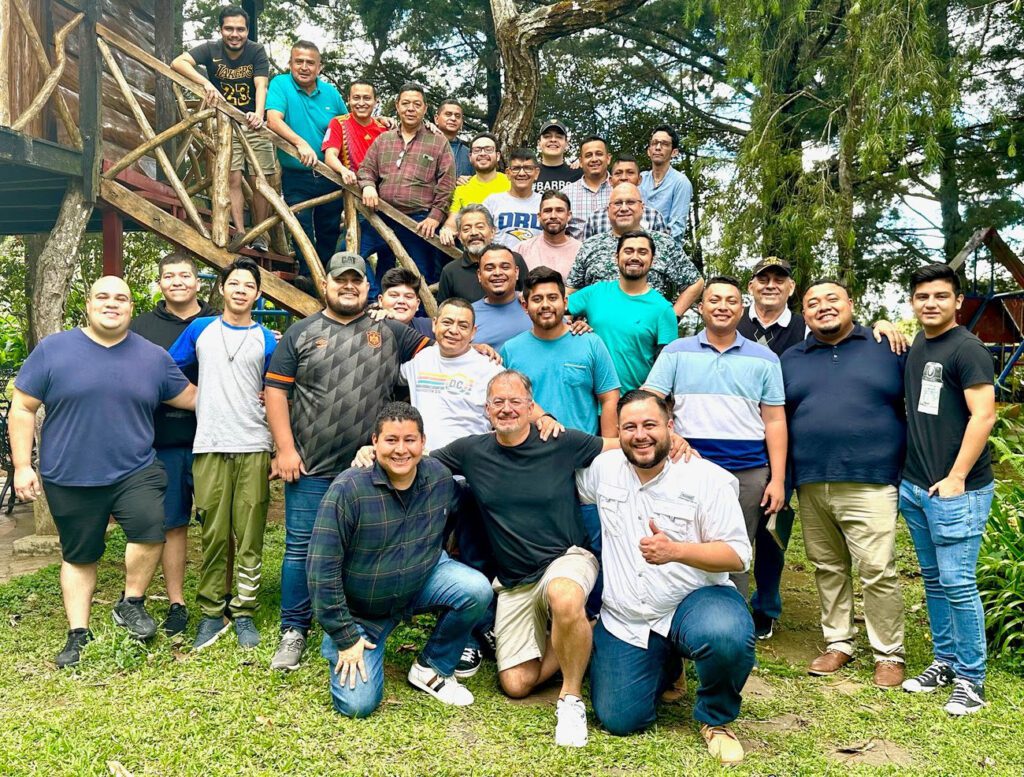 The man kneeling below was a part of one of my meetings in San Miguel, El Salvador, in David Alvarado’s church. I love seeing the humility and spiritual hunger in the people there. 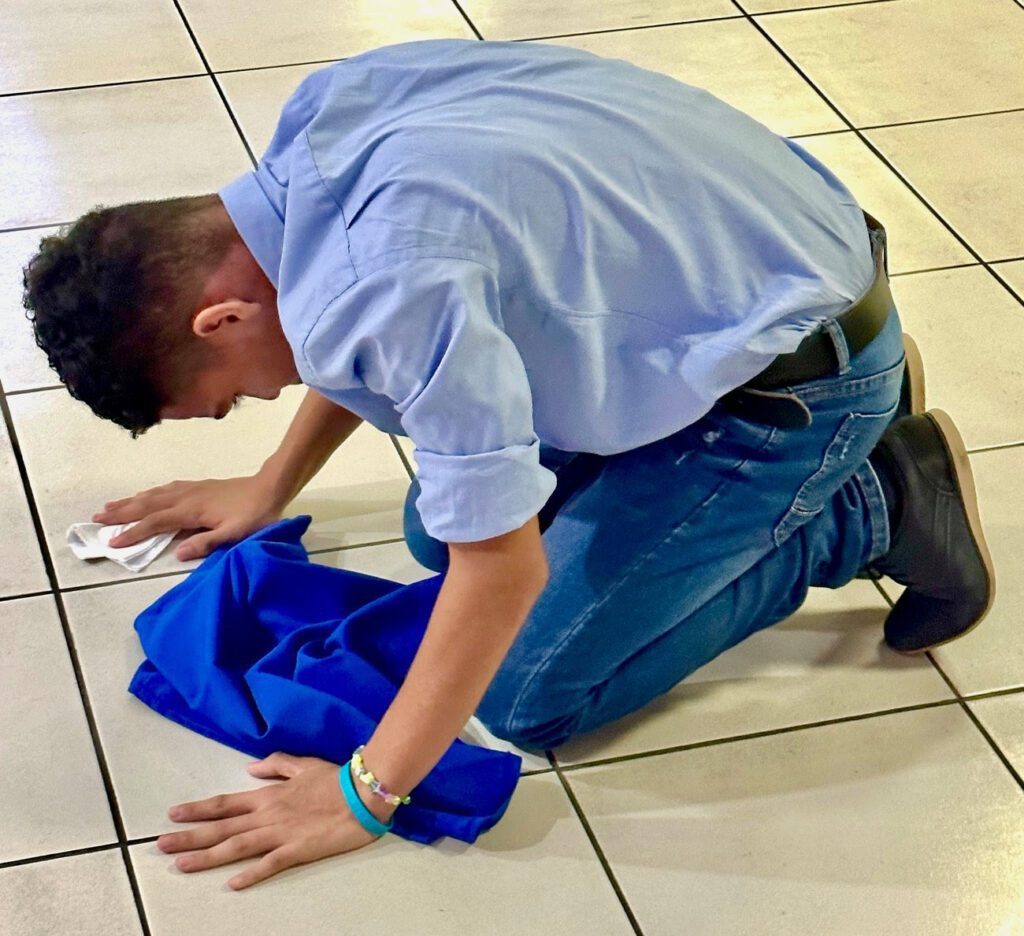 I am so happy to announce that my new book “Follow Me” is now available in Spanish from Editorial Desafio, a Colombian publisher with offices in Miami. One of my constant prayers in 2022 has been that my new discipleship resources will become available in other languages. 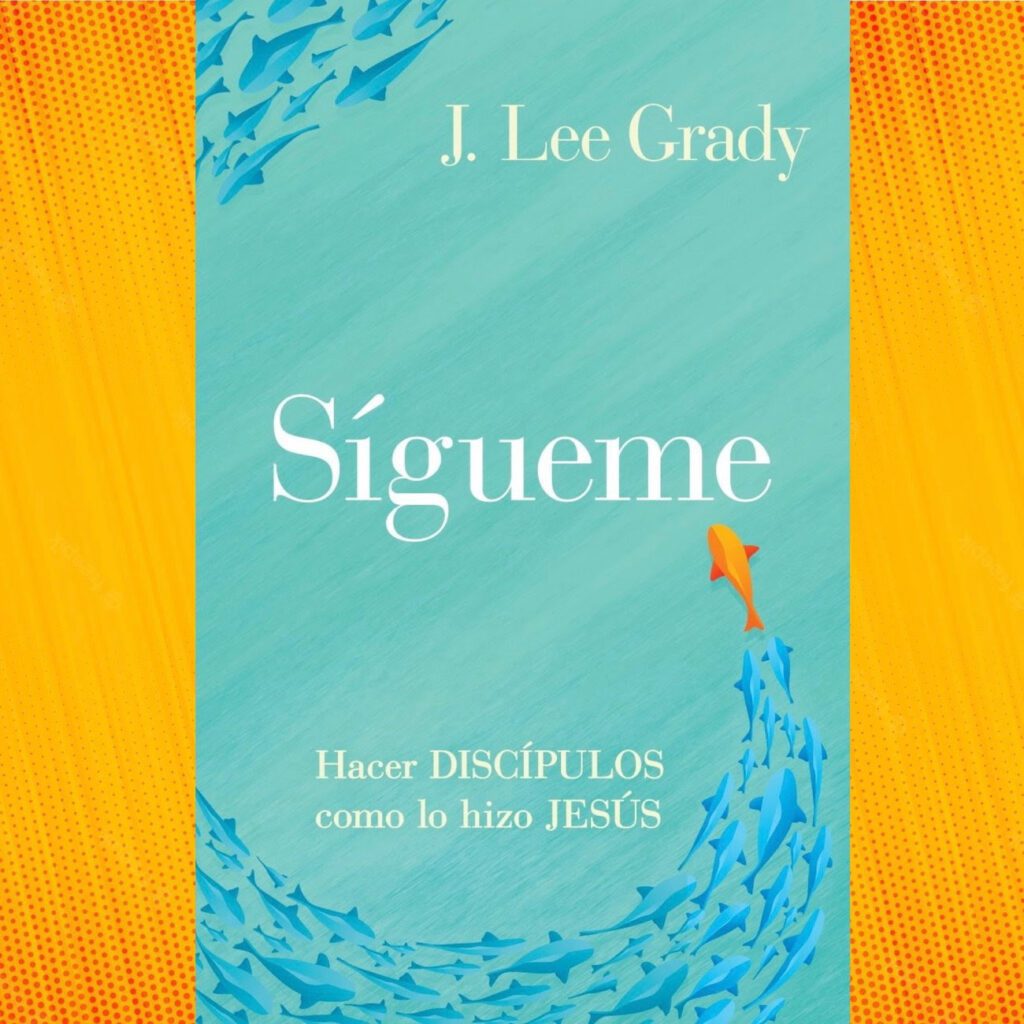 We are almost finished with our women’s empowerment center in Mzuzu, Malawi! Praise God for this miracle. As soon as it is completed, our director, Charity Mkamanga, will be hosting classes for discipleship, literacy, chicken farming and tailoring. I believe this shelter will be a shining beacon of hope in a poor community where women have been sidelined and ignored. 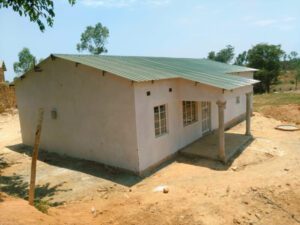 A few weeks ago we had a record-breaking number of women participating in our outreach to Pakistan. The women are all smiles as they gather for discipleship training. We were also able to give them groceries and other supplies for their families. 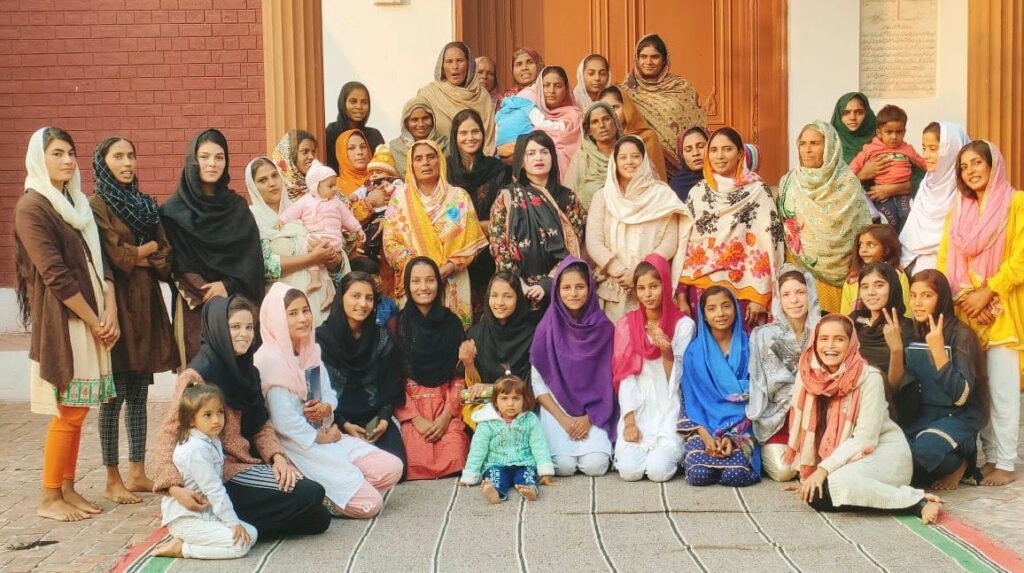 This just happened! On November 26 my ministry assistant, Abdiel López, proposed to his girlfriend Sara Chira! And she said yes! We are so proud of them and excited for their life together. Abdiel carries a burden for missions, particularly for his native Cuba, and Sara is a native of Peru who also loves mission work. Please pray for them as they seek God’s plan for their lives. 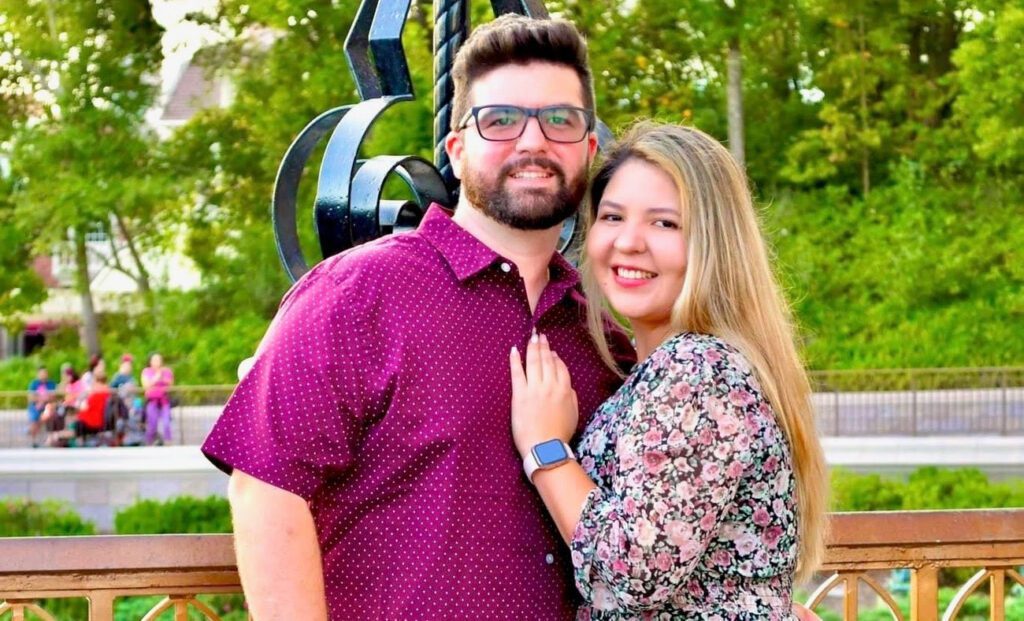 I am so grateful for your partnership. Please pray that the Lord will give us favor to raise the funds needed to complete all of our overseas projects. We need more than $350,000, which seems impossible. We believe God will open the floodgates of heaven and pour out a blessing we cannot contain! I have a few specific requests as the year ends:

** A church in LaGrange, Georgia, has provided me with a free ministry office for the past six years. But because their staff is growing I must now find a new office by mid-January. Please pray for God’s provision for this!

** Please pray that my discipleship resources can be translated into other languages including French, Russian, Arabic, Urdu, Hindi and Swah

Your ticket for the: Praise Reports From Lee Grady & The Mordecai Project!